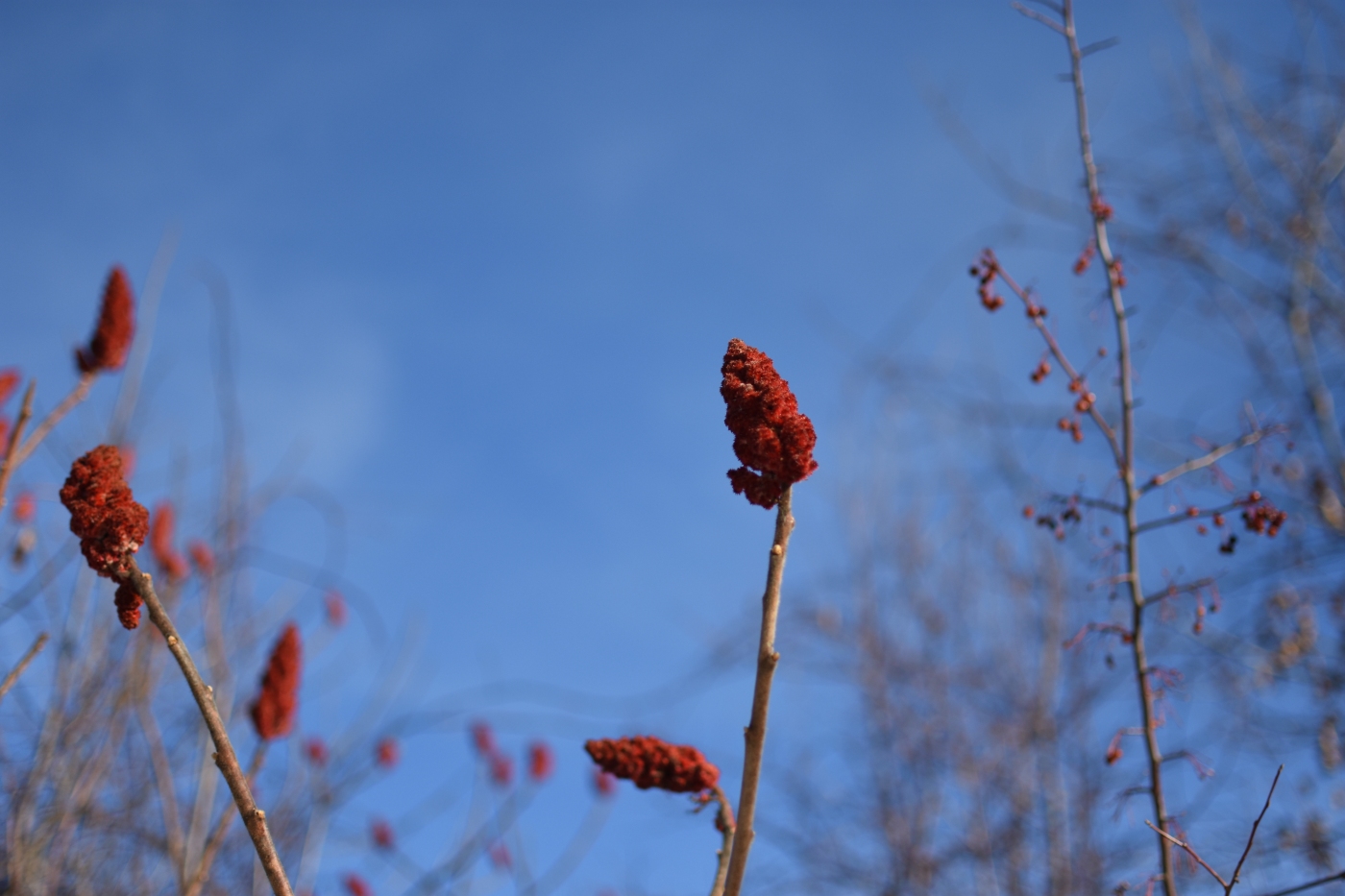 Happy Holidays everyone!  As we are on the road for Christmas visiting family in Rochester, NY, and we thought we’d post about an orienteering course we did during an uncharacteristically mild and sunny day for December in western NY.

Our travels took us to Mendon Ponds Park on 23Dec2019, which is in Monroe Country, NY about 10 miles southeast of Rochester, NY.  The park itself is 2500 acres and boasts over 26 miles of trails that cut through wooded areas, wetlands and glacially created features.  In fact, the park was named to the National Registry of Natural Landmarks because of its geological history.  While we did not take specific trails, the terrain ranges from flat and easy to somewhat rugged where you can expect to scale steep slopes.

As for amenities, there are many – hiking and biking trails, trails for horseback riding, 7 ponds for kayaking and fishing.  This time of year, of course, you can access some groomed cross-country skiing and snowshoeing trails.

Another interesting thing is that the park hosts a not-for-profit called Wild Wings Inc. that rescues injured birds of prey that can no longer survive in the wild on their own.  You can go to their nature center and see the birds that they are rescuing.

Finally, the park hosts orienteering courses, which is what led to our visit.  This semi-permanent course was recently set up by the Rochester Orienteering Club.  If you are not familiar with orienteering, it is sort of like combining hiking with a scavenger hunt, except you are not looking for items, just markers that are called controls.  Orienteering can be a pretty competitive sport and there are even Olympic teams!  Your humble West Side Trail Guides are just in it for the fun though.  You can learn more by checking out these websites for the international and US orienteering organizations as well as the Rochester club and of course a local club in Indy.  I’m sure we will have future posts on orienteering events in and around Indy, and we plan to add some permanent pages on using a compass and reading topographical maps.

Here is our route overlaid on Bing’s satellite image and a USGS topographical map.

And here is a zoom in on the more challenging part of our course.  Control points 11 and 12 are indicated, and let me tell you, we had some trouble with #11.  We took a wrong turn and got a little waylaid as shown with the blue arrow.  Topographical maps are very detailed, and it takes some practice being able to match up the features on the map with the terrain.  It also takes some time to get a feel for judging distance between landmarks.

Our route took us along a marsh that was somewhat obscured by the snow, so it looked like it was just a muddy trail.  I ended up knee deep in the mud looking for marker #11 when I took a wrong step.  We eventually found it though and it was in a somewhat challenging spot off the main trail and on the backside of a large hill and leading into a reentrant. Once we realized the concentric circles on the map indicated we should be looking for this hill, we ended up in the right neighborhood and eventually found the marker. Taking a compass bearing from marker #11 allowed us to easily find marker #12 on the side of an adjacent, smaller hill.

Prominent tree was the hint given on the map to find control #9.

View from the trail!

After hitting the trails, we made a stop at a local Cidery called the Blue Toad.  According to my FitBit we logged over 13,000 steps, so we earned at least one!

One thought on “Mendon Ponds Park”

Start a Blog at WordPress.com.